According to a profile in Forbes, Chef Lucas Sin opened his first restaurant at 16 in an abandoned newspaper factory in his hometown of Hong Kong. At Yale University, he studied cognitive science and English but spent his weekends running a pop-up restaurant. After graduating, he cooked in Seattle, Hong Kong, New York and Kyoto before opening Junzi Kitchen, a growing fast-casual chain that aims to update Americans' understanding of Chinese food. In this dumpling recipe, he showcases the versatility of Laura Chenel Original Log in global cuisine and seafood dishes. 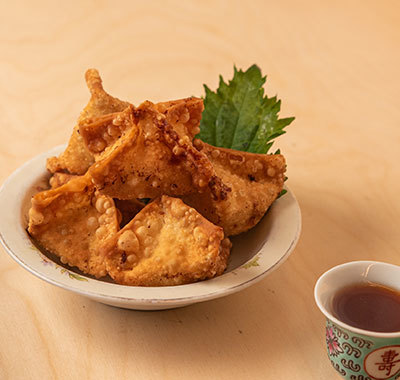 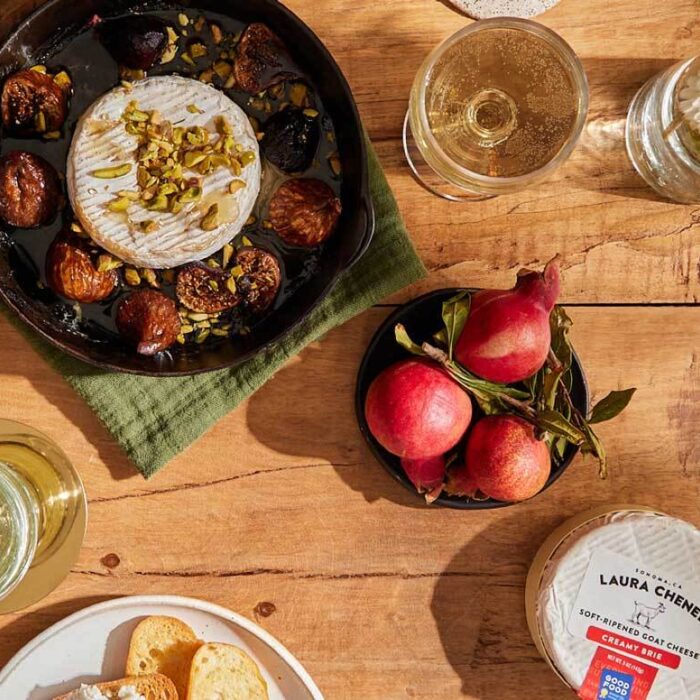 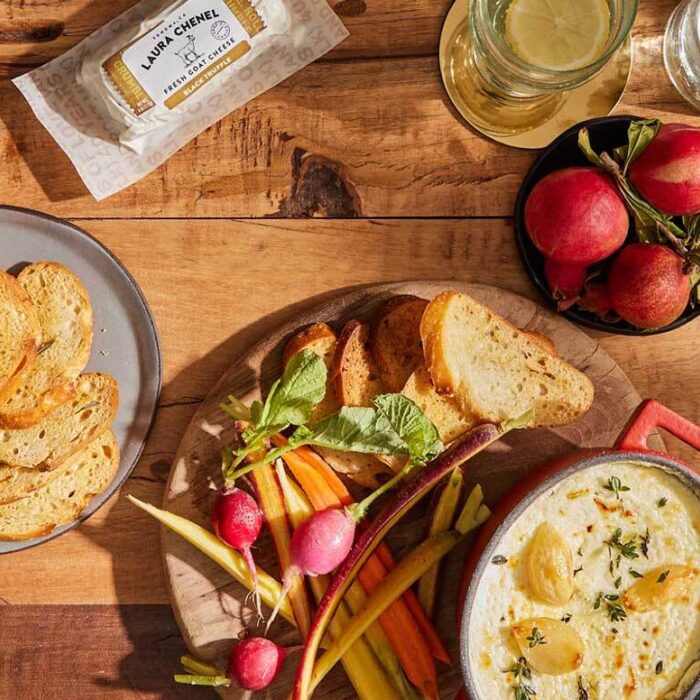 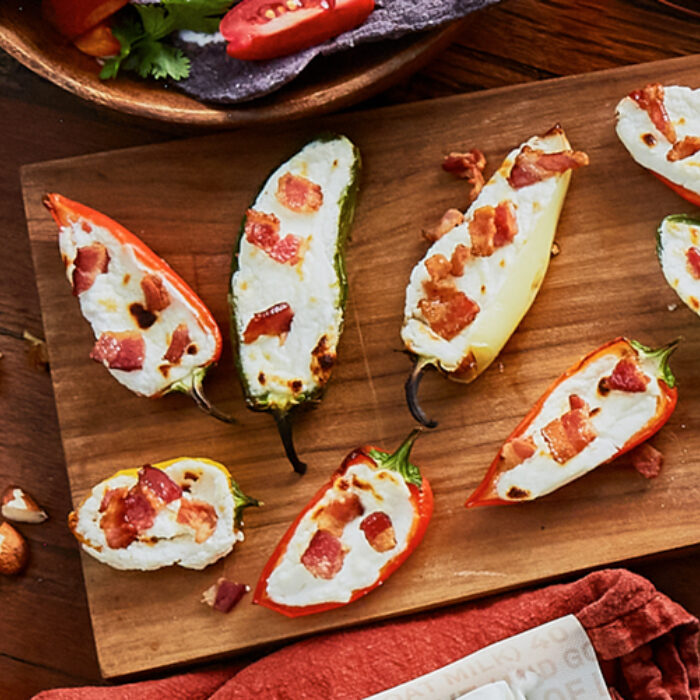 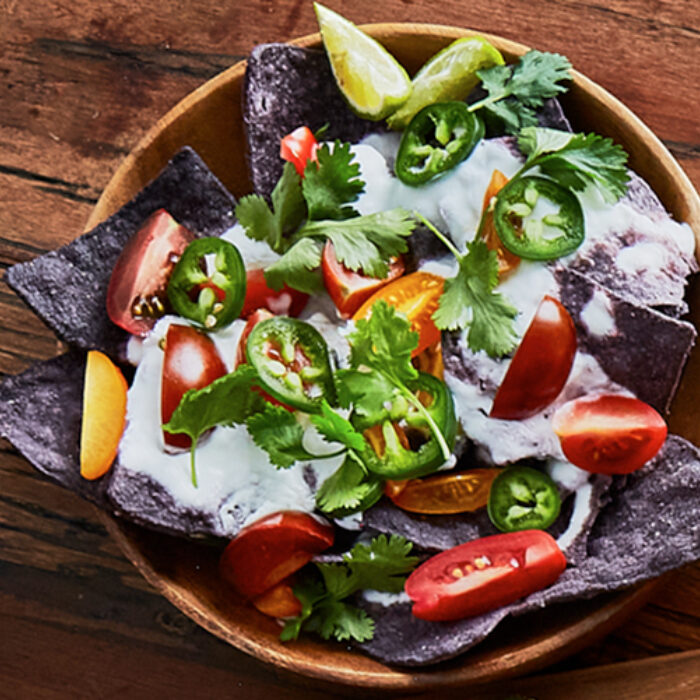 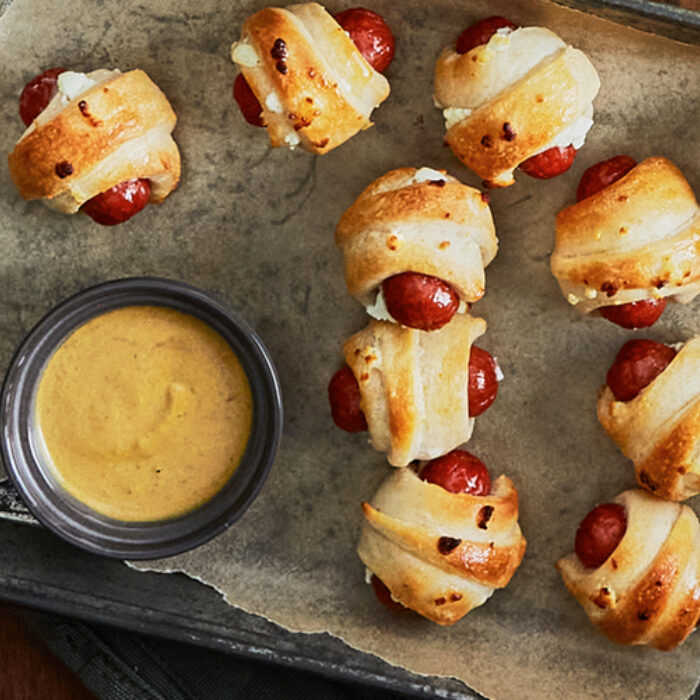 GOAT CHEESE PIGS IN A BLANKET WITH DIJON DIPPING SAUCE 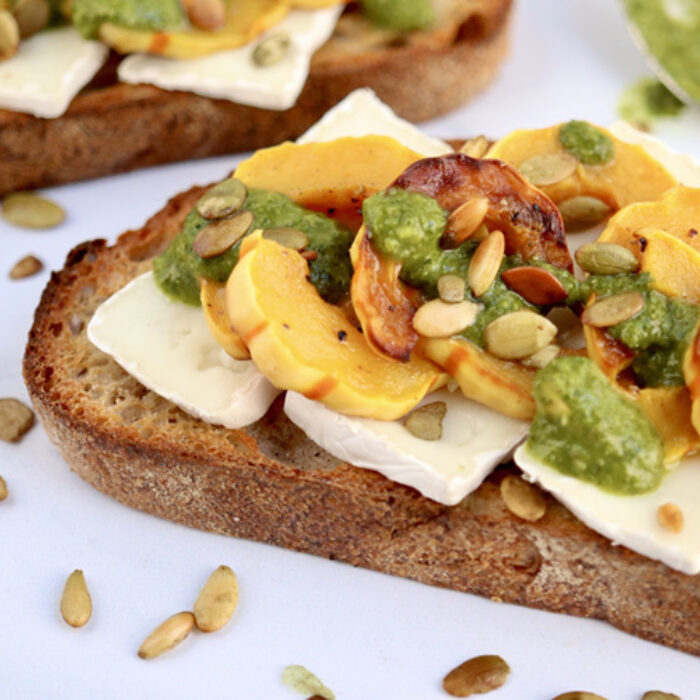