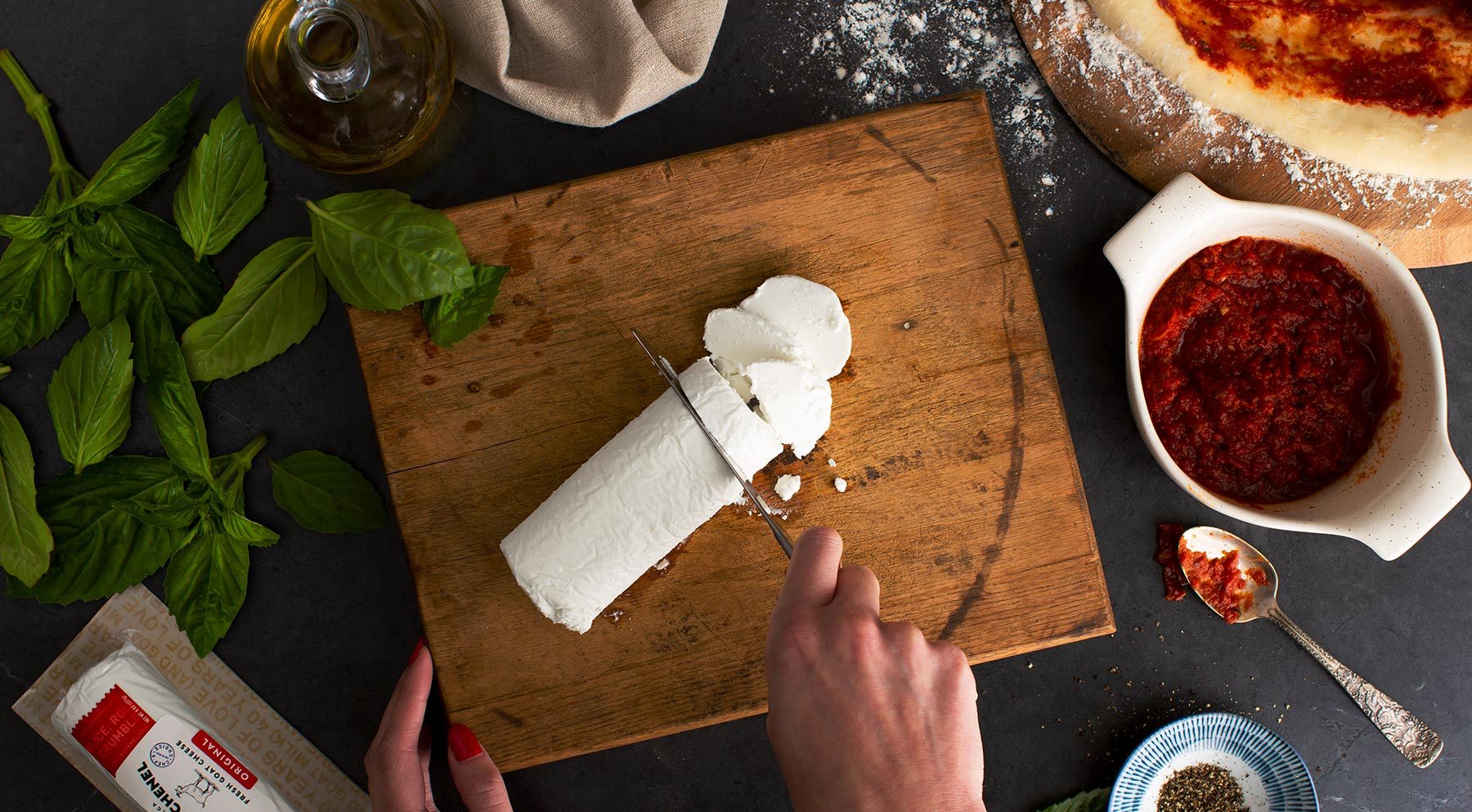 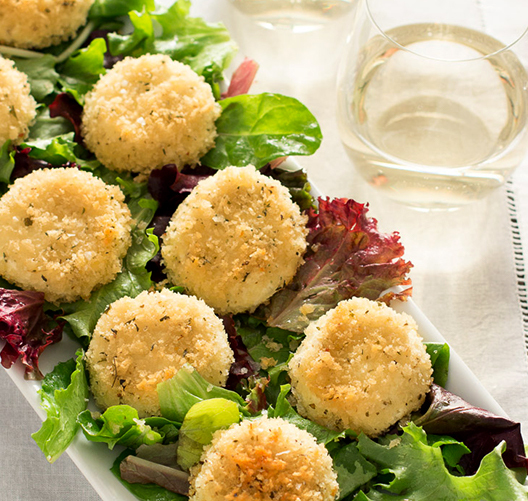 Alice Waters is the innovating chef/owner of Chez Panisse in Berkeley, California. In 1981, Waters partnered with Laura to bring her cheese to the table at her restaurant, striking up a relationship that would last decades.

"One of the first cheeses that we got at Chez Panisse was Laura Chenel’s chèvre," Waters told Culture magazine in 2016. "It was about finding a locally sourced farm-to-table product and, since I was a Francophile, a French-style cheese! The baked goat cheese salad with garden lettuces is still on the café menu and has never lost its appeal."

Thanks to Waters, the baked goat cheese salad became a modern classic, and Laura's cheese a favorite of chefs around the country. This recipe and others like it can be found in "Chèvre! The Goat Cheese Cookbook" by Laura Chenel and Linda Siegfried. 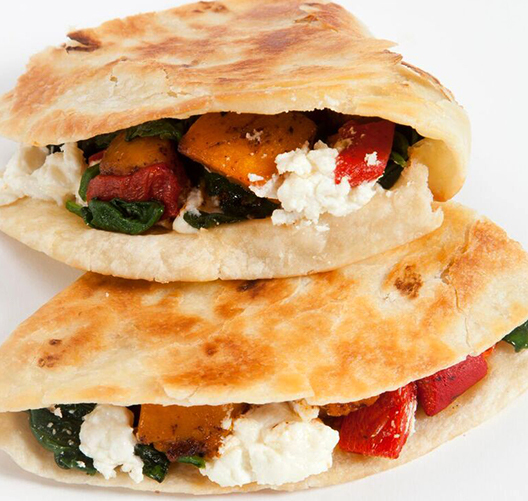 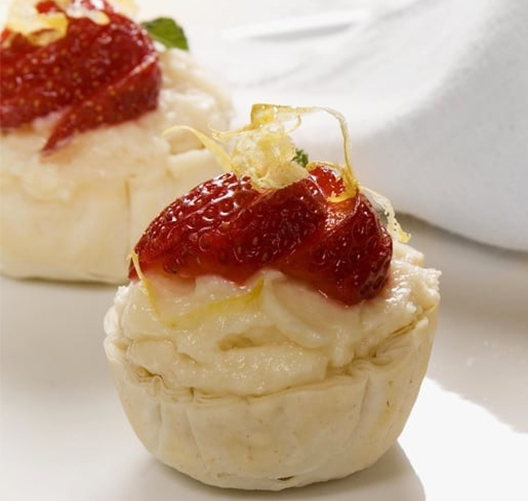 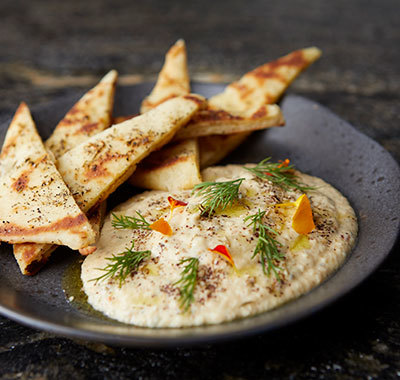